Every week we present the latest startup, tech, and innovation news from around the world to keep you updated on the latest happenings. Let’s dive into this week's top 5 stories. >> 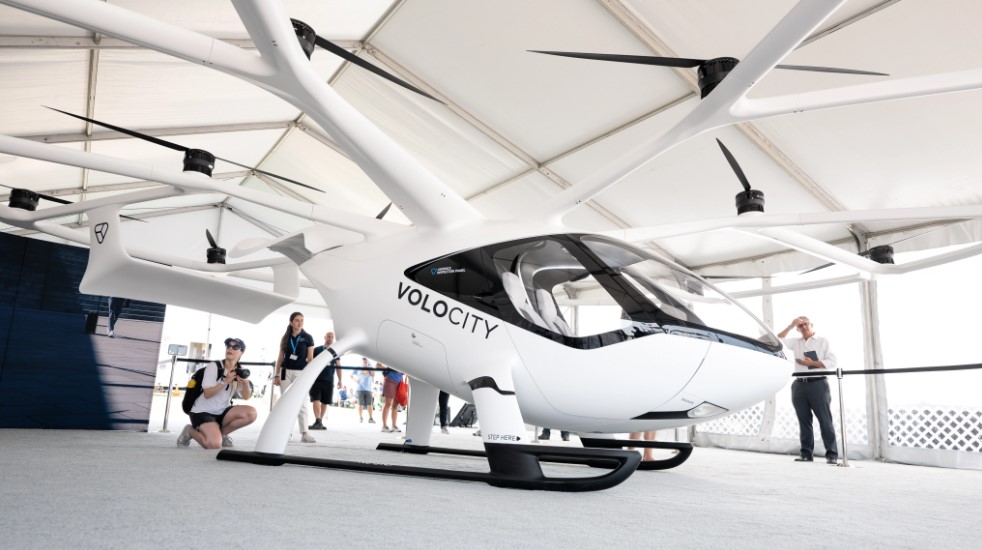 Volocopter raises $182M to bring their eVTOL air taxi closer to certification, with hopes to start services in Paris, Singapore, Rome, and NEOM in 2024. The new funding will help the startup put in place infrastructure needed for the urban air mobility ecosystem and to help raise public awareness of the service.

A crewed test flight of the Volocity eVTOL occurred a few weeks ago out of a vertiport in Rome to demonstrate what a flight between the city and airport would look like. Once Volocopter gains certification, small flights like this one will be available on specific routes.

We are so proud to have had the German unicorn at VivaTech 2022, it was one of the top innovations of the year! 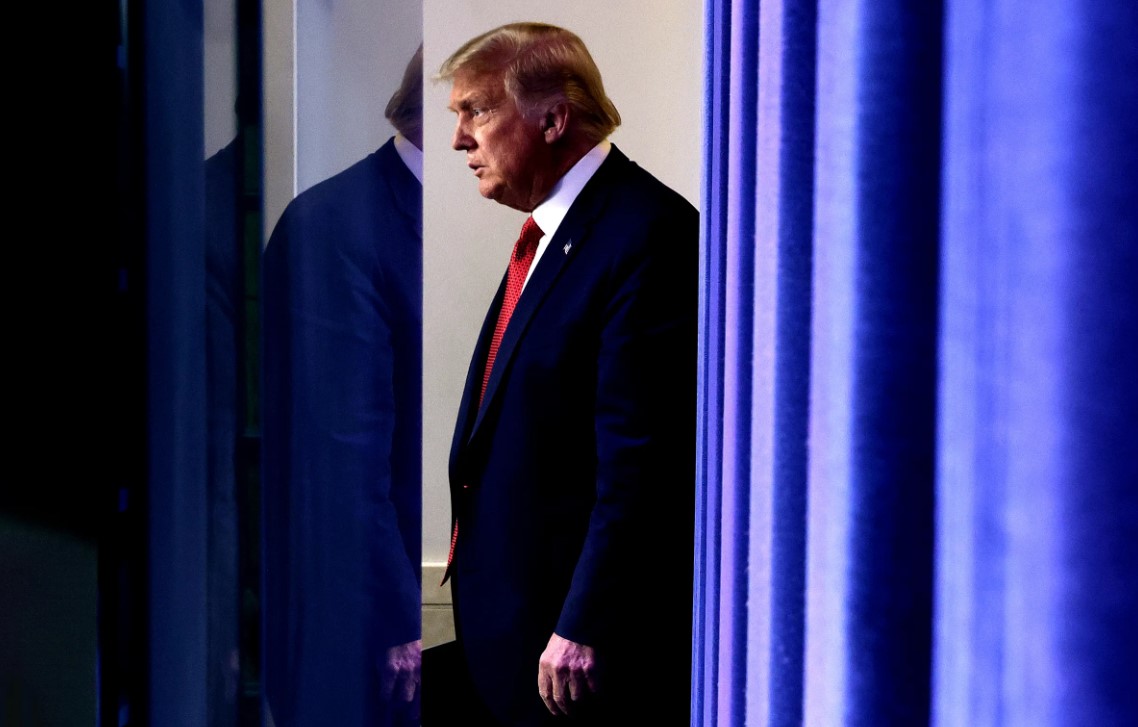 Elon Musk says Twitter will not reinstate banned accounts, if at all, "until we have a clear process for doing so” and "for at least few more weeks'' in a recent tweet. Banned Twitter users include former US president Donald Trump who was removed for inciting last year's attack on the Capitol in an attempt to overturn the results of the 2020 election.

Before the Twitter deal was official, Musk stated that he didn’t believe people should be permanently banned from the platform, but that tweets could be deleted or profiles temporarily blocked if a user “says something that is illegal or otherwise just, you know, destructive to the world.” 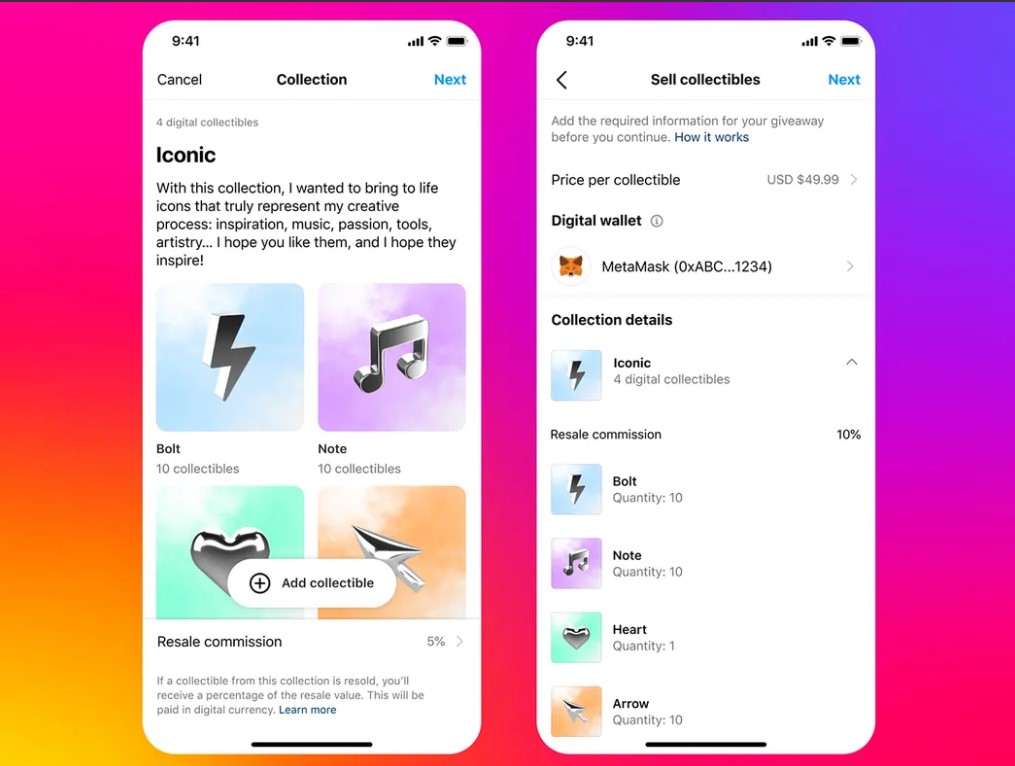 Instagram is rolling out a new Digital Collectibles feature, allowing creators to mint and sell NFTs directly in the app. The test was launched in 100 countries, allowing users to connect their digital wallets and showcase the NFTs on the platform’s feed.

With the rise of NFTs recently, people want a way to show off what their wallet contains. Because how else would everyone know that you have 10 Bored Ape NFTs?

Apple is now worth more than fellow tech giants Alphabet, Amazon and Meta combined, with a market value of $2.307 trillion after the quarterly results. Technology shares have been declining in the past year and these earnings reports go to show where consumers are putting their trust.

Apple’s stocks have been up 4.9% in the past month, compared to the three other giants who have all seen declines in their stock. 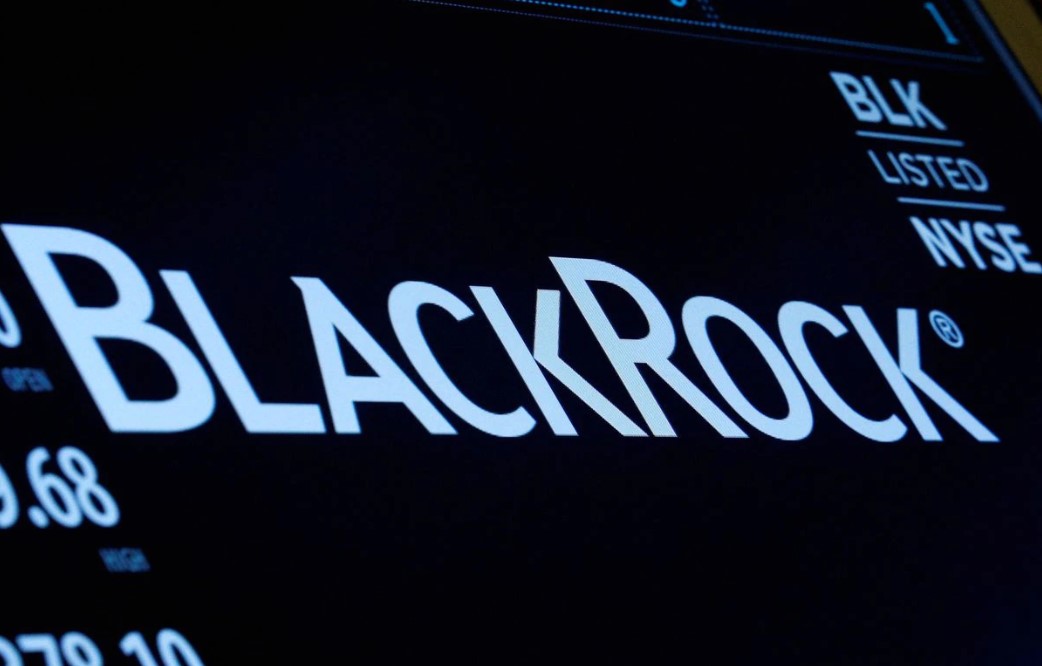 #5 BlackRock Raises $4.5B for Climate-Focused Projects

The world’s largest asset management company, BlackRock Inc. which manages $8 trillion in assets worldwide, has raised $4.5B out of a total $7.5B target for a new fund that will focus on projects surrounding climate change.

That’s it for this week. We’ll see you in a week for the next round-up